Can there be anything more shocking? Yes that is possible. In fact, raising the alarm about this slaughter has still not really happened.

Read also How best to tackle the revival after corona shock? 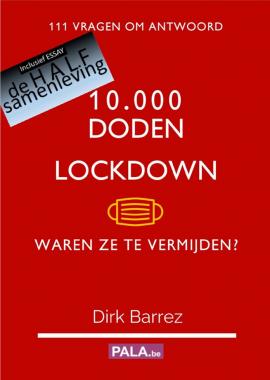 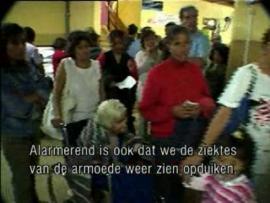