Corona forces societies to respond at lightning speed. Instantly the question arises how to tackle quickly and most intelligent the revival after the acute crisis. Because there are vital choices to be made. 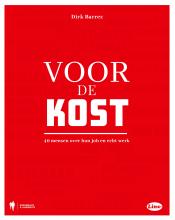 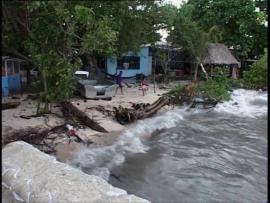