This is a plea for what I have called encyclopedic journalism. It may surprise some, especially many media people, but it is already possible for everyone to inform themselves in this way and even to contribute to it. 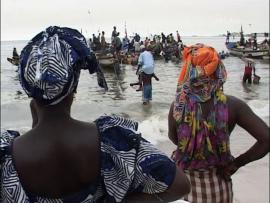