Can there be anything shocking then? Yes that is possible. In fact, raising the alarm about this slaughter has still not really happened. 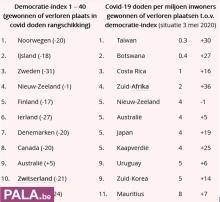 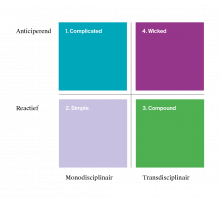 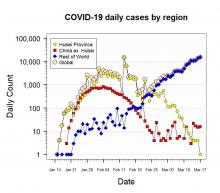 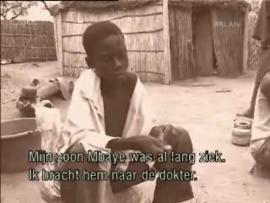